Best Before: Time to re-educate ourselves about food 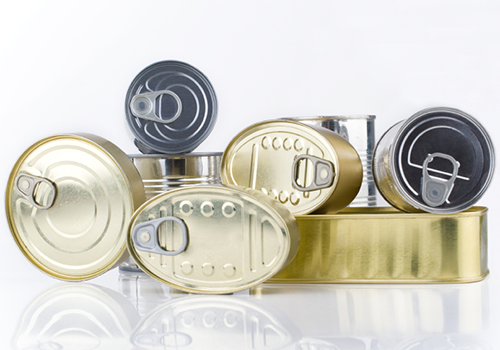 A good move at the right time.

This was my immediate thought when I learned that East of England Co-Op is to relax its policy on the highly misleading 'Best Before' (BB) advice that applies to its tinned and dried foods. BB dates are 'quality' dates and are set by food manufacturers. In a bid to address the chronic problem of food waste in England, the chain of convenience stores is starting to sell food that is beyond its BB date at knock down prices. This is good news on a number of fronts.

I recently wrote a blog about food waste in the home, but it's long been the case that another major contributor to Britain's food waste problem is retailers. For far too long, shops have thrown away food that is past its BB date, even though the BB date doesn't necessarily mean the food is inedible. Now, when the BB date on certain items of food has expired, East of England Co-op will reduce the price of the food to 10p in many cases. This has many benefits to the local community:

This is where it gets confusing. Although Peterborough is in the East of England, there are no 'East of England Co-Op' stores here. Currently, only Suffolk, Norfolk and Essex benefit from the scheme. It is not clear at the moment whether other Co-op supermarkets will take part in the scheme.

Our local Co-op is in Ortongate (aka The Orton Centre) in the heart of Orton. It is perceived by many residents to be pricey, and now that an Iceland Warehouse has opened nearby one wonders what the impact on our local Co-op will be, given that it is an important employer of local people as well as as one of the largest food outlets in this part of Peterborough.

I really hope that Co-op will extend the scheme to cover Peterborough. It would surely be a winner for its business and for local residents.

East of England Coop's scheme could create a revolution in the way we regard our food and drastically reduce food waste. It could also save residents a great deal of money on weekly food shopping. But this initiative can only succeed if we are all willing to embrace it. It takes a while to change habits, and it has long been drummed into us that food that is beyond its BB date is inedible and potentially dangerous which, for the most part, is simply untrue.

Manufacturers also have a role to play. BB labelling is past its sell by date. It confuses consumers. It's time for BB dates to be removed from packaging altogether (except in cases where safety is a genuine issue).

At a time when food prices generally have increased, and as we worry how Brexit will affect the price of food, this East of England Co-op scheme really is good news. The way we consume food from supermarkets isn't sustainable and has to change. It will be very interesting to see the impact this bold move by the East of England Co-op will have on its business. Here's hoping that it is a success and that other food retailers and manufacturers will soon follow suit.